Why Are We Not Succeeding?

Every one of us wants life to be filled with abundance, loves, and happiness. We all envision a future where all our heartfelt desires manifest into reality. Most of us believe that fulfilling all our wishes and living an abundant and wealthy lifestyle is our natural right. However, we often act otherwise. We not only limit ourselves but also sabotage ourselves and hence, hold ourselves back from achieving our goals. We are in a way blocking ourselves by believing in negativities and when this happened, we attract negative results. “Like attracts like”, a very important principle of LOA. In this post, we shall discover what is the law of attraction.

We choose a life of struggle rather than choosing a life of abundance. We have the fear of losing what we possessed and thus, we struggle continuously to protect what we already have, like riches, relationships, trust, and respect. Most of us also struggle awfully hard to achieve what we aspire to. And the worse thing is that we create an unconscious belief in ourselves that we are destined to live like that, so we get ourselves trapped into a maze of illusion where our negative beliefs turn into some kind of self-fulfilling prophecies. We sabotaged ourselves unintentionally and got disconnected from the source of life. As a result, we end up doing things we dislike doing.

The Law of Attraction

Have you ever wondered why our life does not go as what we envision? Why most of our dreams remain as only dreams? Well, the answers to these questions can be found in a groundbreaking philosophy of practical spirituality most of us have heard before and we called it “The Law of Attraction”.

Although the law of attraction is a spiritual law, it is real and works effectively. However, you need to master the skill on how to effectively use the power and when you learn to apply this spiritual law to its full potential, you can tune in and tap into the universal power of attracting what you always dream of, and your life will never be the same again.

Understanding the Forces of Attraction

Forces of attraction act everywhere. Atoms, which are the smallest particle in an element as well as the fundamental unit of all matters, can bond chemically with other atoms together via electrostatic attraction and form molecules. These molecules can then come together and attract each other by intermolecular force and form matters.

Understanding the Mechanism of Manifestation

Similar to all matters, human minds also possess powerful magnetic properties. Our mind can attract things at infinite distance. Have you ever wondered why like-minded people become friends, growth mindset makes people wealthier and failure mindset leads to defeat? The first principle of ‘law of attraction’ explains it all… “Like thoughts attract like incidents”, or simply, ‘Like attracts like’. In other words, you are unwittingly attracting something when you are constantly thinking about it.

No matter if you are aware or not, the law of attraction is always in action. You are the one who is doing the programming and manifest your own reality by attracting things that resonate with your thought, feeling, and perception. For example, a person who is in debt may constantly think, “I don’t want more debt”. He maintains his focus on what he doesn’t want and unintentionally attracts more of what he doesn’t want, and consequently, he falls deeper into the sea debt.

One may wonder why many of our visions and dreams fail to attract reality since our thoughts manifest the things into reality? We have to discuss the principle of vibration to answer this question.

According to this principle, everything in this universe is constantly in motion and vibrating. Also, everything that makes up the universe is pure vibratory energy transforming itself from one form to another. Even though they are made up of the same energy, matters are different due to the scientific fact that they vibrate at different frequencies. All things in this universe are energetically connected and this mechanical phenomenon is what we referred to as “quantum entanglement”.

Our thoughts, feelings, and emotions are just like all matters of this universe, they are also a form of energy that generates the cosmic waves that travel through space and time.

To make it brief and simple, the things or events manifest in our life when the vibration of our thoughts, beliefs, and intentions matches their vibration.

Unfortunately, the human mind tends to think more negatively. We tend to naturally focus on the negative aspects of things, and as such, we meet negative consequences constantly. We have goals and we aspire to succeed, but unwittingly we tend to place our focus more on failures. As we have the fear of failing, our subconscious mind continuously works hard on avoiding failure rather than on pursuing success. We unwittingly bring about failures into reality by constantly thinking about how to avoid them.

Sometimes you just have to reverse the magnetic polarity of your mind in order to get what you constantly dream of using the law of attraction. You must program your vibration and raise your vibration to match the frequency of things and events of your desire.

Do not expect overnight success even though the process of manifestation is supposed to be instantaneous. Be patient as it may take some time due to the reason that we have to eliminate a massive pile of doubts, distrusts for years so as to allow our mind to reprogram itself and transmit the right vibration.

You have all it takes to live the life of your desire. You must believe in yourself, your vision, work hard towards your goal, and let the universe do the miracles for you.

I believe in the power of knowledge and I strongly urge everyone to constantly improve themselves and/or their career/business, no matter what stage in life they are in. Whether it's to develop a better mindset or to increase profits, don't hesitate to invest in yourself. Taking action to move forward is key. If you would like to learn more, welcome to visit the site regularly : https://lawofattractionadvice.com 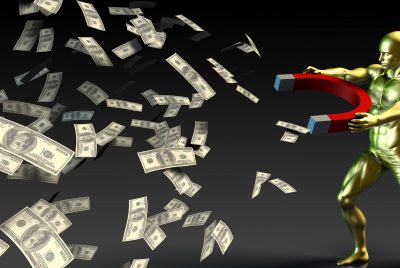 link to How to Attract Wealth Into Your Life

How to Attract Wealth Into Your Life

Learning how to attract wealth into our life by using the law of attraction is one of the very hot topic today. Many of us have heard about ... 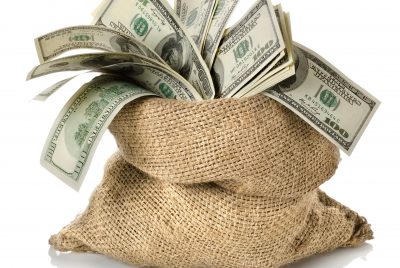 How to Use the Law of Attraction for Money Income

Have you ever heard about the infinite benefits of positive thinking? This is no wonder why so many self-help experts are talking about it. Chances are you have ... 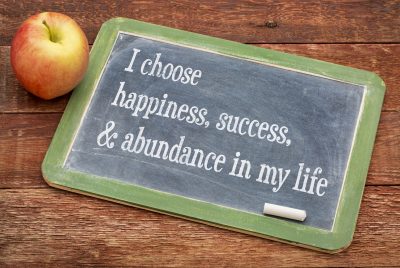 link to Guide To Positive Affirmations

By utilizing autosuggestions or positive assertions you may be able to subliminally condition your mind into believing in your unlimited potential. It is considered to be an amazing ...
About Jeff Boo aka Elvis Wu 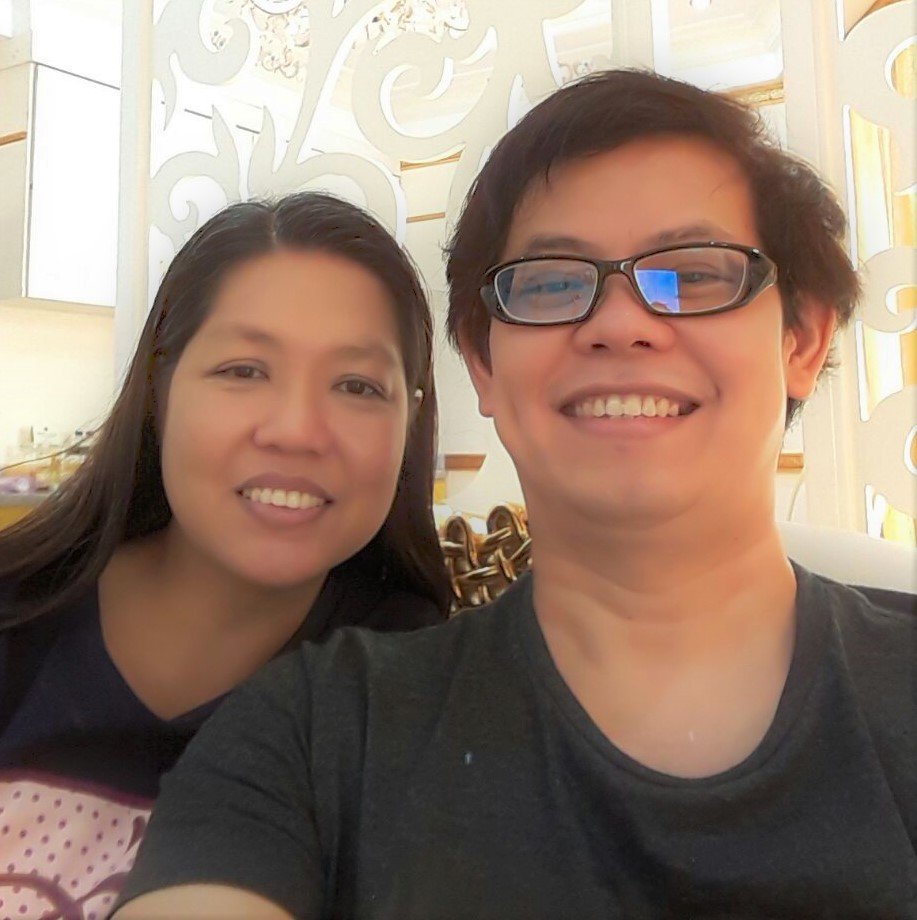 I'm Jeff Boo, aka Elvis Wu and I'm an online entrepreneurs living in Singapore who loves sharing knowledge and helping others on constantly challenging and improving themselves. I'm a Certified Law of Attraction Basic Practitioner and I truly believe that in order to succeed in life, one need to have a positive mindset, be motivated and stay focus on completing the tasks at hand. LawOfAttractionAdvice.Com is a website where readers can read inspired articles, reports and watch informative videos to keep them motivated and inspired as they strived towards their personal, work or business goals. I'm adding more content on Law of Attraction and personal development regularly to help you learn, so do drop by often.